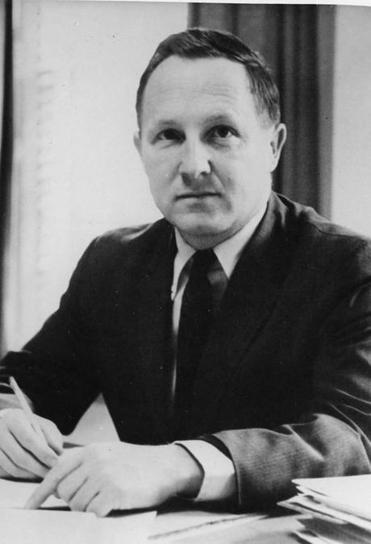 e have a big national library like, say, President Bush, President Clinton, President Carter or President Truman? One reason Coolidge doesn’t have such a library is that the presidential library laws were different in his time. Another reason though was that Coolidge resisted large monuments. He simply didn’t believe in the “great man” theory of history. In fact, in his Autobiography, Coolidge wrote: “It is a great advantage to a President, and a major source of safety to the country, for him to know that he is not a great man.”

In Coolidge’s time retiring presidents did have access to resources. Friends of the executive would get together and raise funds — Franklin Roosevelt did this for President Wilson, for example. Coolidge’s friend Clarence Barron of the Wall Street Journal pulled together a group to raise funds for Coolidge. Andrew Mellon, the Treasury Secretary, the Pratts, who had attended Amherst, also contributed. In the end the sum raised for Coolidge rose to $2 million.

But Coolidge didn’t use the money for his own legacy. He gave the money to his wife’s charity, the Clarke School for the Deaf in Northampton, Ma. It was John Coolidge, the president’s son, Grace, the state of Vermont, a number of insurance companies and many individuals who stepped forward to preserve Plymouth Notch and establish the Coolidge Foundation after the president’s death.

Among the many important people involved was Judge Franklin Billings, pictured above. Judge Billings passed away early in March, and was an original trustee of the Foundation.

Another leader was George Amidon, the father of Thomas Amidon of Stowe, who is newly active in our debate program. The Rockefeller family was also important. When contractor Ken Manner was in this week to ensure that the pipes at our Union Christian Church didn’t burst in the cold, Ken reminded us that Laurance and Mary Rockefeller paid for the burial of all the power wires in Plymouth Notch a few decades ago. That gift ensured that Plymouth looks “oldy timey,” not anachronistic. Neighbor James Ottaway, Jr. and his wife Mary made yet another move to preserve the site: they arranged conservation easements so that the view at Plymouth Notch would remain green and rural. You will soon be able to view the hillside at Plymouth Notch via the Foundation’s new webcam.

Many others have played key roles over the years in preserving the legacy of President Coolidge. Share your stories with us by commenting below.