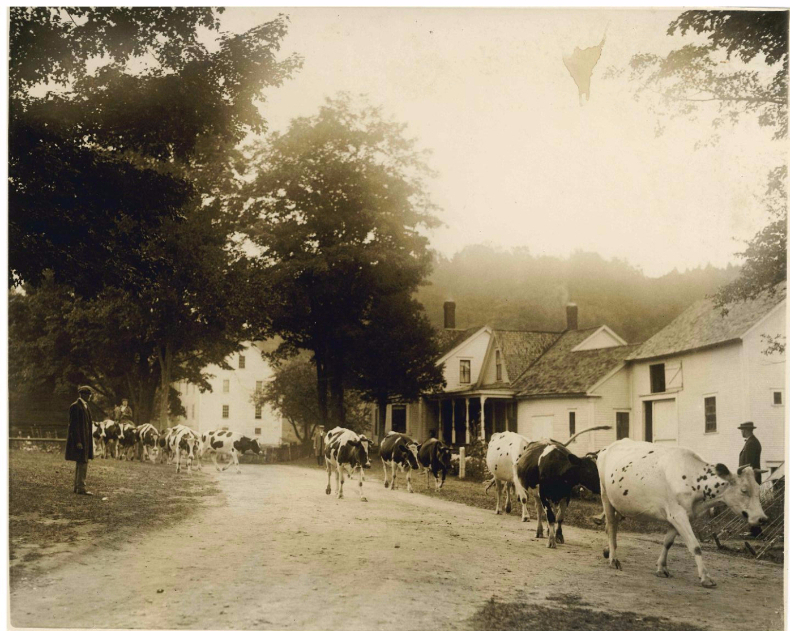 It has been said that the U.S. Tax Code is the perfect doppelganger of a block of Swiss cheese, with more holes than one can count. Tax expenditures, the sources of these holes, proliferate throughout the Code. A tax expenditure is a revenue loss attributable to the use of the tax system to promote social goals, without directly appropriating tax dollars. An example would be the Earned Income Tax Credit, an income support for low wage earners.

Tax expenditures are a form of government subsidy. Subsidies are sums of money granted by the government to prop up an industry, business, or group of individuals. These funds are intended to ameliorate increases in the price of the commodity or service they provide, or more generally to show favor to them for other purposes.

Whether one favors or disfavors particular subsidies, or subsidies in general, is a normative determination. However, we know from the example of President Calvin Coolidge that he very firmly opposed subsidies in a sector heavily influenced by them today: agriculture.

Coolidge came from a family of farmers, and not-terribly-successful farmers at that. Plymouth Notch is a rocky, mountainous hamlet. It was once determined that there isn’t a single acre of arable land in the entire village. As a result, local farmers in Coolidge’s time relied on livestock to make a living, and engineered clever ways to bring their products to market, like the Plymouth Cheese Factory, founded by John Coolidge and other farmers in 1890 to provide a vehicle for preserving their cow milk. None of those farmers ever struck gold in their efforts, but they were usually able to sell their goods and avoid penury.

When Coolidge entered the White House he was keenly aware of the challenges and pitfalls of the agricultural lifestyle. The industry experienced rapid changes in the 1920s, as improvements in technology increasingly mechanized agricultural labor. The disastrous effects of the Great War also helped American agriculture, since European production was halted to such a degree that American agricultural products were in great demand throughout the world. As worldwide demand increased American farmers expanded their operations to meet it. Once the war ended, European Ag rebounded, which led to steep domestic price declines, and a virtual depression for American farmers, even as the rest of the economy surged to untold heights.

As the decade continued, farmers clamored for government subsidies. A farm relief bill was proposed, which would have allowed the Feds to purchase excess agricultural supply and sell it off to foreign markets for reduced prices. The bill was supported by Agriculture Secretary Henry C. Wallace, but a slight rebound in prices led to the bill’s rejection by Congress just before the 1924 presidential election.

In 1926, in the face of another price drop, Sen. Charles L. McNary of Oregon and Rep. Gilbert N. Haugen of Iowa proposed the McNary-Haugen Farm Relief Bill, which would’ve created a farm relief board to buy up surplus yield in good years, and either sell it abroad or store it (whenever possible) for later. Coolidge strongly opposed this legislation. He believed that artificially supporting an industry in this way would only lead to further requests for subsidies when supply increased without a concomitant increase in demand. The bill passed Congress several times, and he vetoed it each time.

One might ask, why would Coolidge not look with compassion upon the suffering farmers and offer the helping hand of government in their hour of need? Quite simply, Coolidge understood the distorting effects of arbitrary government policy. In his 1928 veto message he wrote “we should avoid the error of seeking in laws the cause of the ills of agriculture. This mistake leads away from a permanent solution, and serves only to make political issues out of fundamental economic problems that cannot be solved by political action.”

Coolidge’s political modesty led him to the conclusion that, in the realm of economics, it was best to allow consumers to determine the prices of goods, and thus to allow producers the freedom to adjust their production levels to the amounts demanded by consumers. In his opinion, government had no special knowledge of either the discrete products demanded by consumers or the necessary quantities of those products. To inject government into the fray would have led to unhealthy consequences for the economy.

People of good will can and do disagree with Coolidge’s actions regarding the government’s role in agriculture, but in this particular instance (as in many others) Coolidge stuck to his principles in the interest of the entire national economy.

2 Responses to ““Well, Farmers Never Have Made Much Money”: Coolidge’s Case Against Subsidies”