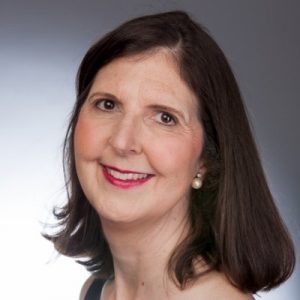 Elizabeth Jane Hemenway is a graduate of Sweet Briar College and Howard University Law School, which she attended together with her father (simultaneously!).  In the early 1980s, President Ronald Reagan appointed Jane to work in public affairs in the Department of Justice, where she worked until the Federal Bureau of Investigation invited her to be a special agent. Jane first worked in Milwaukee, in foreign counterintelligence.  Jane’s specialty was terrorism and undercover work. In 1987, the FBI moved her to New York City, where she worked on Russian espionage cases. In 1990 the FBI sent Jane to Washington to work on the Iranian Hostage Investigation, and travelled the world as an FBI agent and researcher. Later in New York, Jane became the FBI’s confidential human source coordinator, the first full-time woman in the job, and spearheaded the computerization of intelligence sources from the traditional file cards. After three decades at the FBI, Jane retired in 2014.