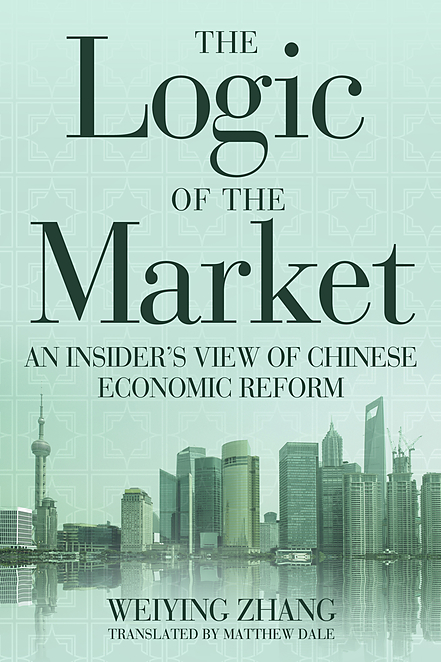 China represents one of the greatest economic booms in history. But how real is the boom? Can the boom be sustained without political reform? Join the Coolidge Foundation as it hosts China’s foremost skeptic, Weiying Zhang, outspoken champion of the free market and entrepreneurialism. Both controversial and courageous, Zhang was once described by the Wall Street Journal as “China’s Anti-Keynesian Insurgent.” Zhang is Sinar Mas Professor of Economics at the National School of Development, Peking University, and served as Dean of Peking University’s Guanghua School of Management from 2006-2010.