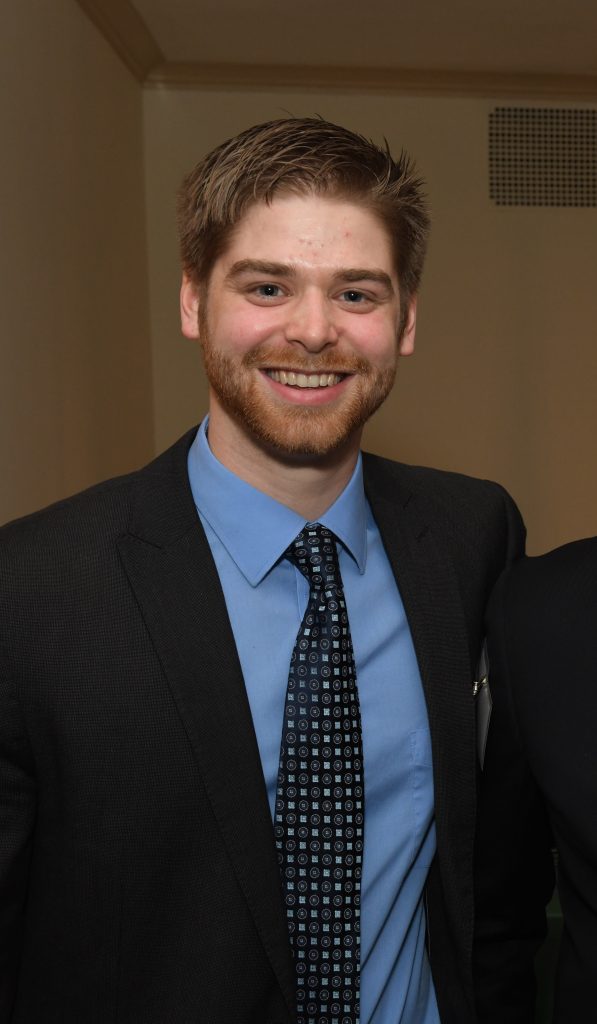 A native of Amesville, Ohio, Rob graduated from Ohio University in 2016 with a Bachelor of Arts degree in Economics. At Ohio University he was a Bush Cutler Scholar and worked as a research associate at the Center for College Affordability and Productivity, a think tank on higher education financing and policy. He lives in Georgetown in Washington, D.C.

Mr. Hammer may be reached at: rhammer@coolidgefoundation.org.