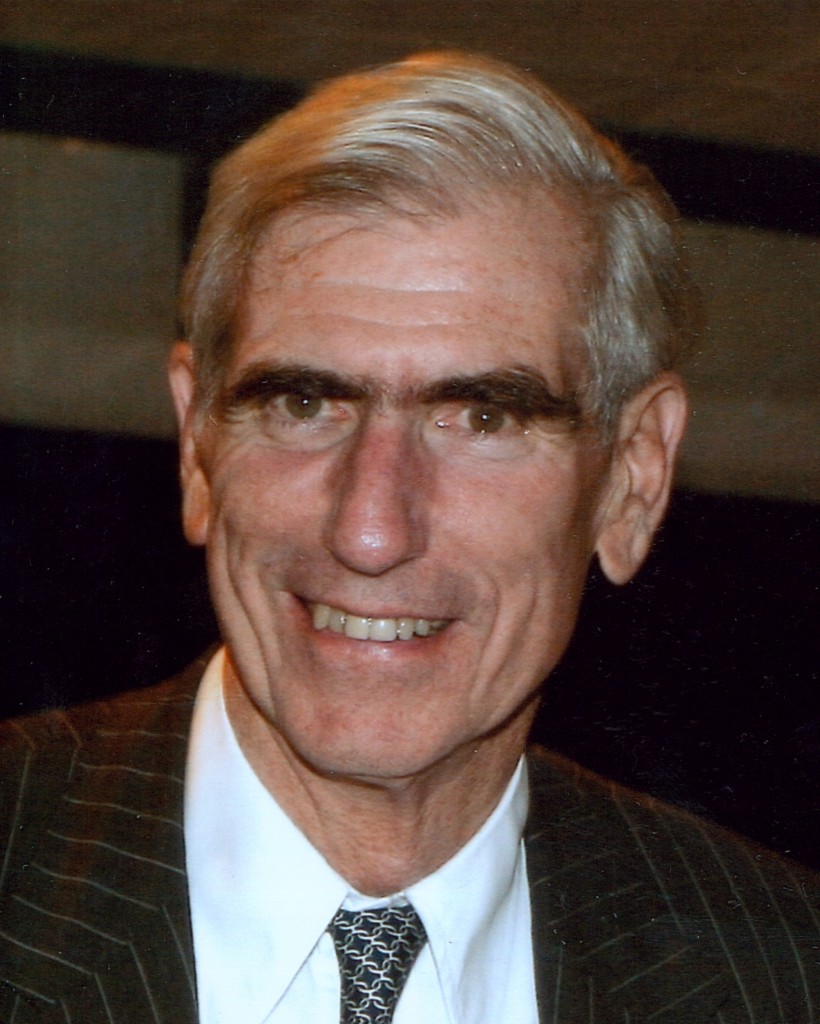 Ambassador C. Boyden Gray is the founding partner of Boyden Gray & Associates, a law and strategy firm in Washington, D.C., focused on constitutional and regulatory issues.

Mr. Gray worked in the White House for twelve years, first as counsel to the Vice President during the Reagan administration and then as White House Counsel to President George H.W. Bush. In this capacity, he was counsel to the Presidential Task Force on Regulatory Relief, and was instrumental in the enactment of the Clean Air Act Amendments of 1990 and the Energy Policy Act of 1992, as well as the development of a cap-and-trade system for acid rain emissions. In 1993, he received the Presidential Citizens Medal. Under President George W. Bush, Mr. Gray was U.S. Ambassador to the European Union and U.S. Special Envoy to Europe for Eurasian Energy.

Mr. Gray practiced law for 25 years at the law firm of Wilmer, Cutler & Pickering and was chairman of the Administrative Law and Regulatory Practice Section of the American Bar Association from 2000 to 2002. He was an adjunct professor at NYU Law School and is on the Board of Directors of the Atlantic Council and the European Institute.