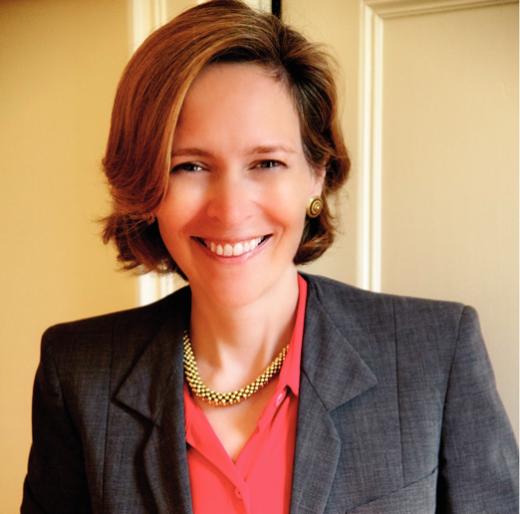 Amity Shlaes is the author of four New York Times bestsellers, The Forgotten Man: A New History of the Great Depression, The Forgotten Man: Graphic, a full length illustrated version of the same book drawn by Paul Rivoche, and Coolidge, a full-length biography of the thirtieth president, which debuted at number three on the Times list and The Greedy Hand: How Taxes Drive Americas Crazy. National Review called the Forgotten Man “the finest history of the Great Depression ever written.” The Economist wrote of Coolidge that the book “deserves to be widely read” and made it an editor’s choice for 2013.

Miss Shlaes is also the author of Great Society: A New History, a comprehensive account of the Johnson administration’s most notable legacy. Former Chairman of the Federal Reserve Alan Greenspan praised Great Society as an “accurate history that reads like a novel.”

Miss Shlaes chairs the board of the Calvin Coolidge Presidential Foundation, a national foundation based at the birthplace of President Coolidge. The Foundation’s goal is to share Coolidge with Americans, by hosting debate and events at the Coolidge site and through newer media. She is especially interested in education.

Miss Shlaes is winner of the Hayek Prize and currently serves on the jury for the prize, sponsored by the Manhattan Institute. She has twice been a finalist for the Loeb Prize in commentary. In 2002 she was co-winner of the Frederic Bastiat Prize, an international prize for writing on political economy, and later chaired the jury for that prize. In 2003, she was JP Morgan Fellow for finance and economy at the American Academy in Berlin. In 2004, she gave the Bradley lecture at the American Enterprise Institute. Her lecture, titled “The Chicken vs the Eagle” looked at the effect of the National Recovery Administration on the entrepreneur in the New Deal. In 2021, Miss Shlaes was awarded the Bradley Prize. Over the years she has served at the Council on Foreign Relations (as senior fellow in economic history) and the George W. Bush Presidential Center, where she was one of four directors, working on its Four Percent Growth Project.