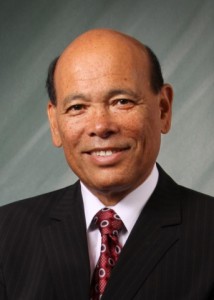 Among Mr. Valera’s greatest achievements are creation of two influential, landmark sets of standards for Notaries: The Model Notary Acts of 1984, 2002 and 2010 and their predecessor, The Uniform Notary Act of 1973, and The Notary Public Code of Professional Responsibility of 1998. Mr. Valera also serves as Editor and Publisher of the Association’s two flagship member publications — The National Notary magazine and the Notary Bulletin. Before his career with the NNA, Mr. Valera worked as a newspaper editor, as well as in marketing and public relations.