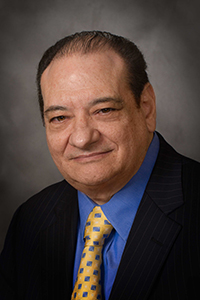 Robert A. Cerasoli has a 42-year record of outstanding public service. He has provided major contributions to responsible professional ethical conduct in the Commonwealth of Massachusetts, the City of New Orleans, Louisiana, the national Inspectors General community, and in eight foreign nations.

As one of the original founders and charter members of the Association of Inspectors General (AIG), Cerasoli literally wrote the book—he proposed, developed, and co-authored the Certified Inspector General (CIG) concept and the creation of the Principles and Standards for Offices of Inspectors General, called the Green Book. This book was used as a basis for the creation of the Inspector General office in New Orleans.