“Without a doubt the Coolidge Foundation’s program is the best debate institute I’ve been associated with.”

What Previous Campers Have Said: 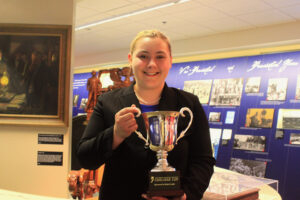 Zoe Lovelace of Houston, Texas, winner of the 2016 Coolidge Cup, went home with a $7,500 scholarship. 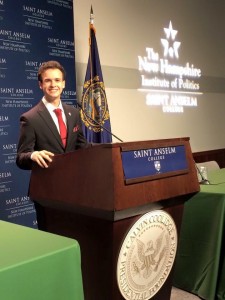 Josh May, a New Mexico student and Coolidge Camp Alum, went on to join the USA Debate Team!